The Film Lingui the Sacred Bonds 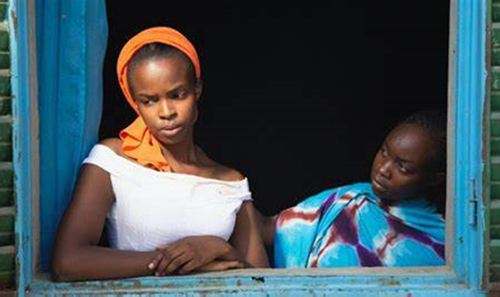 The International Council for Film, Television and Audio-visual Communication (CICT-ICFT) awarded its prize with the UNESCO Gandhi Medal at the closing ceremony of the 52nd International Film Festival of India, Goa (IFFI) to the film Lingui the Sacred Bonds by Mahamat-Saleh Haroun (Chad).

The jury motivated “For its powerful description of the struggle of a mother for her daughter in Chad today. The film emphasizes the necessity of the bonds between women and their valiant fight against the injurious abuse of patriarchy. The film raises awareness of gender issues as well as the fundamental right to education for women and girls, values promoted by UNESCO.” 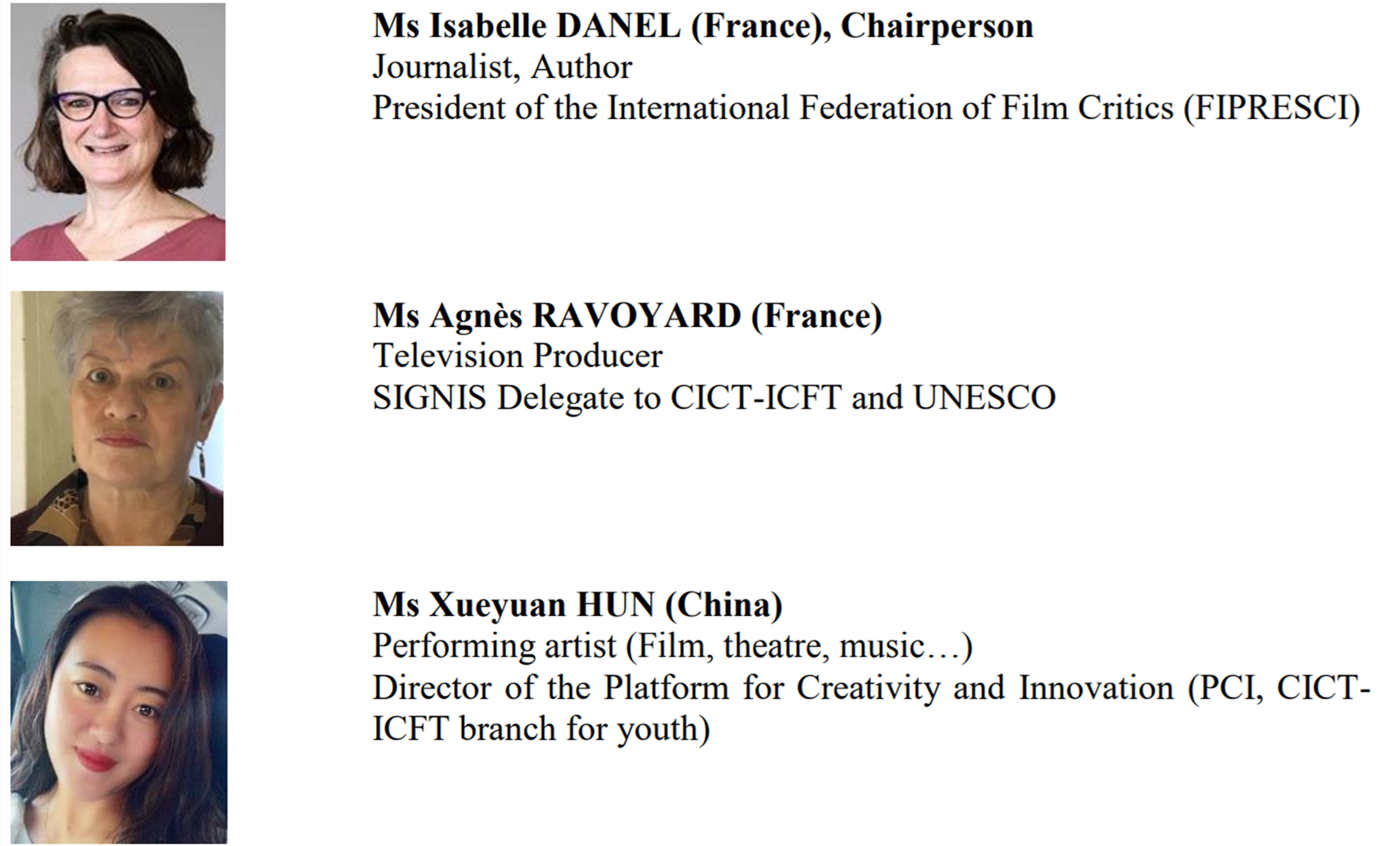