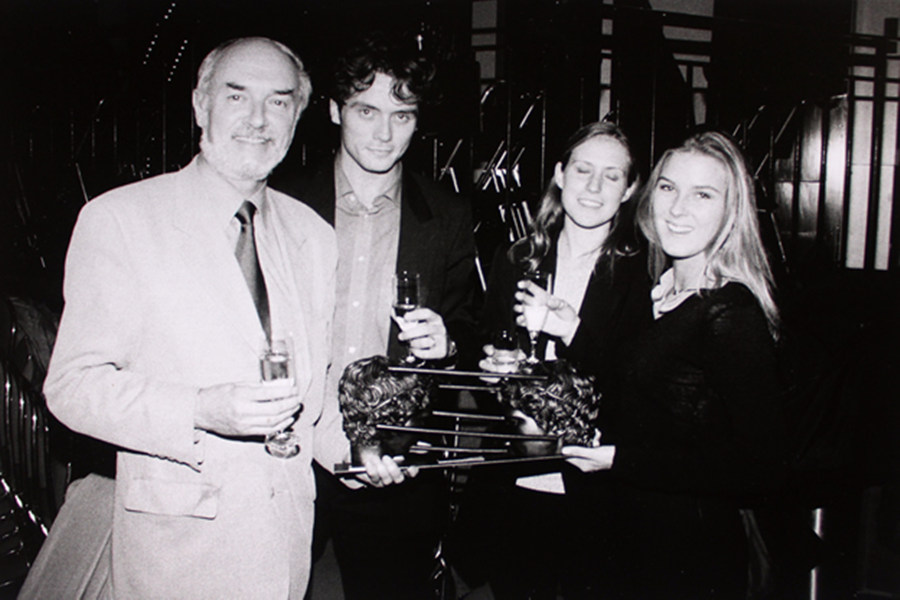 As a youth branch of the International Council for Film, Television and Audiovisual Communication (CICT-ICFT) to UNESCO, Platform for Creativity & Innovation (PCI) inherits the experience that CICT-ICFT has been accumulating in different international cultural projects since its establishment in 1956, and expands its support to other different cultural and creative fields while continuing serving the audiovisual fields.

Among the highlights of our experience are as follow.

The Participation Programme functions as a vital complement to UNESCO’s regular activities by analysing, evaluating and facilitating the implementation of national, sub-regional, inter-regional and regional projects submitted by Member States and NGOs directly related to the activities of the Organization. Since its creation in 1956, CICT-ICFT has been contributing to the UNESCO Participation Program. CICT-ICFT launched film projects and projects in media education, in particular to support developing countries, youth and women. 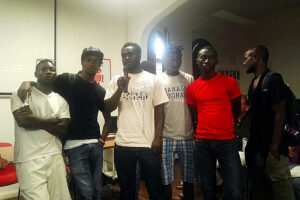 The UNESCO Creative Cities Network (UCCN) was created in 2004 to promote cooperation with and among cities that have identified creativity as a strategic factor for sustainable urban development. The Network covers seven creative fields: Crafts and Folk Arts, Media Arts, Film, Design, Gastronomy, Literature and Music. UNESCO has asked the CICT-ICFT to evaluate the applications of candidate cities of Film and Digital Arts. 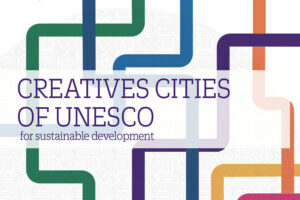 This commemorative day was chosen by UNESCO (the United Nations Educational, Scientific and Cultural Organization) in 2005 to raise awareness of the significance and preservation risks of recorded sound and audiovisual documents (films, sound and video recordings, radio and television programmes). CICT-ICFT organizes and celebrates this International Day, in collaboration with the authorities of Macao, China. This celebration is concretized in different kinds of events, such as film screenings, exhibitions, masterclasses, workshops, contests, artistic performances, themed city tours… 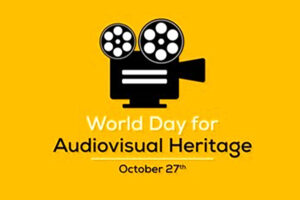 The UNESCO Silk Roads Programme revives and extends these historic networks in a digital space, bringing people together in an ongoing dialogue and fostering a mutual understanding of the diverse and often inter-related cultures that have sprung up around these routes. CICT-ICFT collaborates with the UNESCO Silk Roads Programme in developing audiovisual projects with cities along the ancient Silk Roads, some of which are listed as tangible, natural and or intangible World Heritage sites. 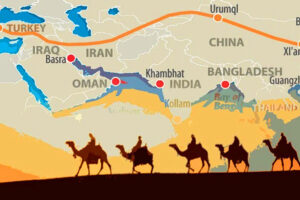 CICT-ICFT is a member of the NGO working group involved in the implementation of the guidelines of the UNESCO 2005 Convention on the Protection and Promotion of the Diversity of Cultural Expressions, which is essential as the role of civil society is increasingly recognized in the UN system. 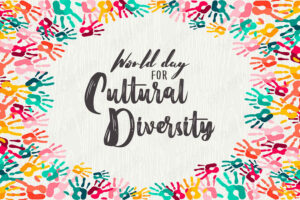 Initiated by CICT-ICFT in 1976 and co-organized by the CNRS (National Center for Scientific Research of France), the ISAC is the largest global event which creates a dialogue between members of the scientific community and media, and the public. It contains festival, academy, forum of debate, global market of documents and images, co-production center for film, television and audiovisual production. 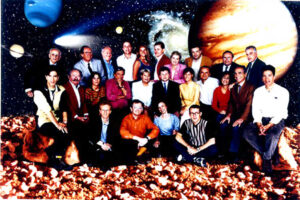 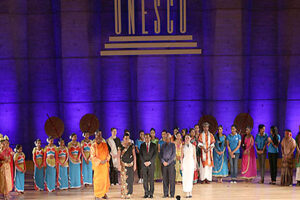