Posted at 10:00h in Latest News by platformpci 0 Comments
0 Likes 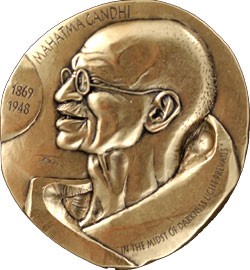 The ICFT Prize with UNESCO Gandhi Medal was awarded at the closing ceremony of 51st International Film Festival of India, Goa (IFFI) on January 24, 2021. Ten films were pre-selected by the committe of IFFI and the ICFT juries voted to decide the winner.

Sorry, the comment form is closed at this time.